The S.R. Crown Hall, designed by architect Ludwig Mies van der Rohe, is the home of the College of Architecture at the Illinois Institute of Technology in Chicago, Illinois.

Widely considered one of Mies van der Rohe's masterpieces, the Crown Hall, completed in 1956, is one of the most architecturally significant buildings of the 20th century modernist movement. Crown Hall is considered architecturally significant because Mies van der Rohe has perfected the basic style of steel and glass, beautifully capturing simplicity and openness. During Crown Hall's design, Mies remained true to his famous words, "less is more" and considered the building the best embodiment of the maxim. Mies once described his creation as "almost nothing". 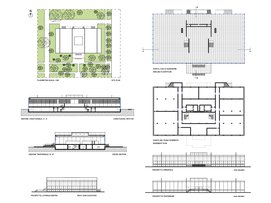 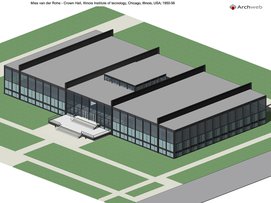 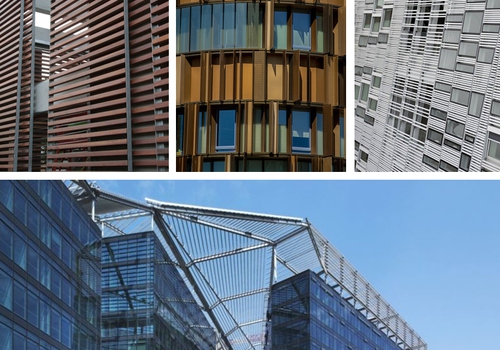 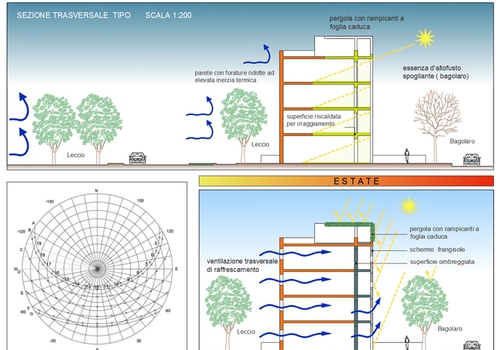 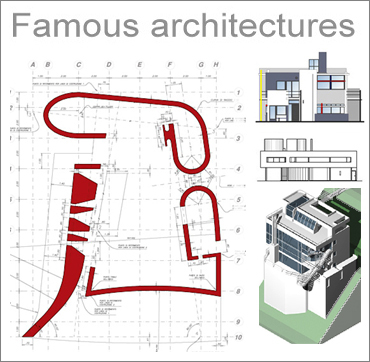 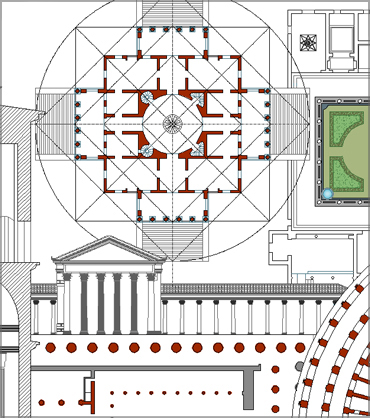 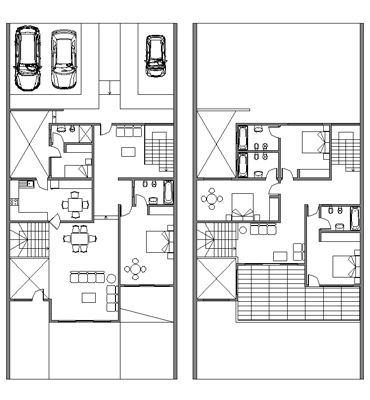 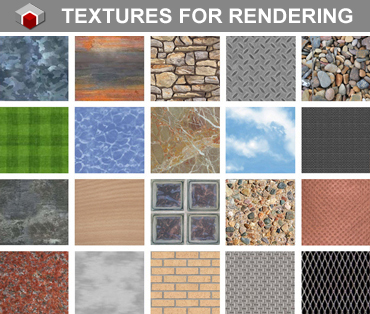