MIT engineers show that it would work

We know that Leonardo was a genius, that he was far ahead of his time, but even the great man would never have believed that today's engineers would still marvel at his creations some 500 years later.

Massachusetts Institute of Technology (MIT) engineers analyzed a bridge designed by Leonardo in 1502. Designed for Sultan Bayezid II, head of the Ottoman Empire, the huge bridge was intended to connect Istanbul and its neighboring city of Galata.
In the end, Leonardo's design was not realized.
The MIT team carefully modeled the bridge design and found it structurally sound - no small feat considering it would be the world's longest bridge at the time.

"It's incredibly ambitious," says MIT structural engineer Karly Bast. "It was about 10 times longer than the typical bridges of that time." 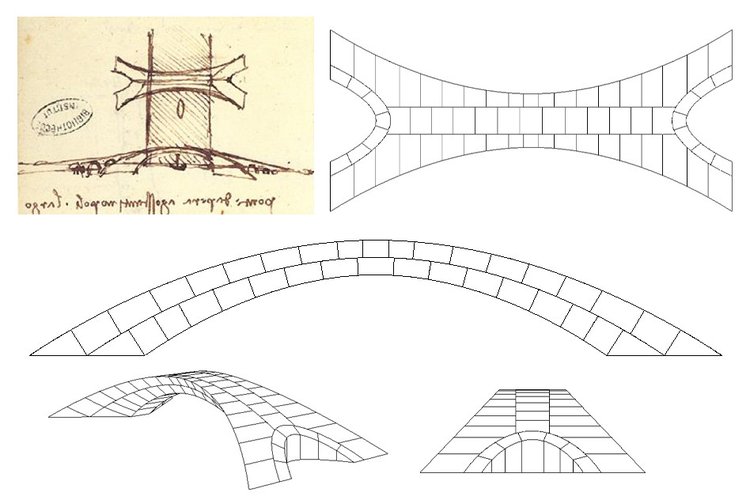 Using surviving documentation and knowledge of the materials and construction methods of the time, the team found that the 280-meter (919 ft) long bridge would be able to stand and remain stable.
Although the researchers have not yet published a peer-reviewed paper on their work, they have put together a 1: 500 scale model for subjecting it to a rigorous series of tests.
The model consists of 126 separately created pieces, 3D printed, then joined together like a puzzle: the finished model is approximately 81 centimeters (32 inches) in length. 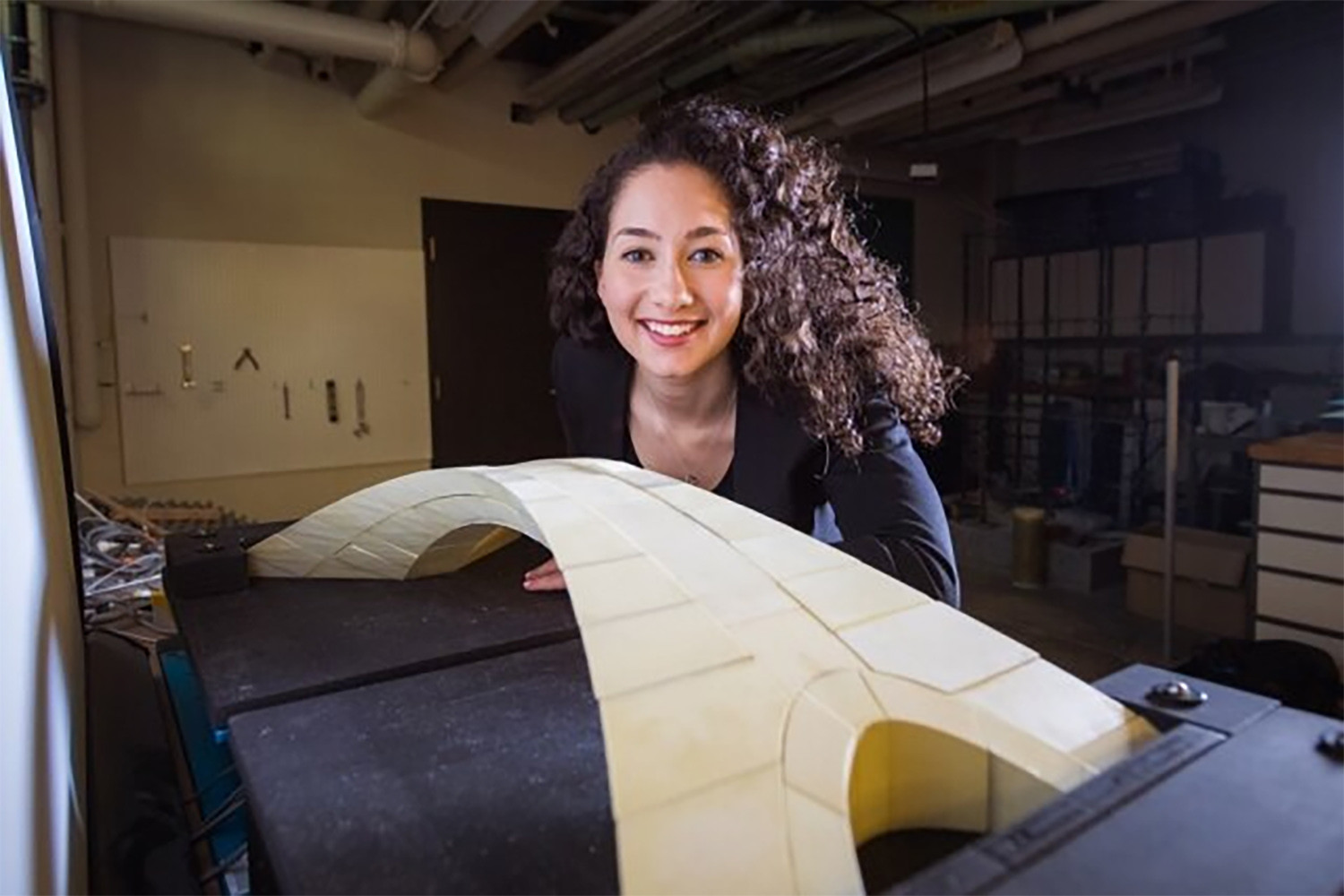 One of the most impressive parts of the deck design is that it's all held together with no fasteners or mortar to connect the blocks.
"Everything is only held together by compression," says Bast. "We really wanted to show that all the forces were being transferred within the facility."

Rather than following the trend of his time for bridges with semicircular arches, which would have required numerous points of support, Leonardo opted for a single, enormous, flattened arch.
It had to be high enough to allow sailboats to pass, while maintaining essential rigidity, especially against lateral movements. To counter these movements, Leonardo imagined widened pillars on each side of the bridge, they are structures that secure the bridge in the same way someone might widen their feet to avoid swaying.

Da Vinci added additional stabilization features to protect against earthquakes that occurred in the area, and once again tests of the scale model showed that they would work very well.
The materials and construction methods we've been developing since Leonardo's time mean there are now better designs to use than this one, but it's still a phenomenal piece of engineering, underscoring the brilliance of Da Vinci's mind.

The scale model was based on a small sketch in one of Da Vinci's notebooks, what we don't know is the time it took to develop it. It's possible that this incredibly clever design was the result of just a few minutes of work.

"Was this sketch just freehand, something he did in 50 seconds or is it something he really sat down and thought deeply about?" says Bast. "It's hard to know. He knew how the physical world works."
The research was presented at the conference of the International Association for Shell and Spatial Structures in Barcelona. 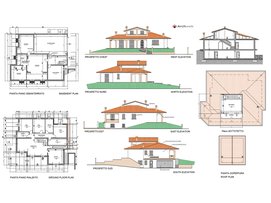 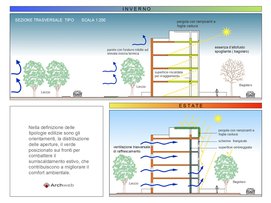 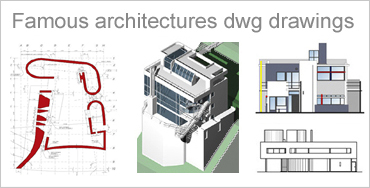