100 years of style: on the occasion of the centenary of his birth, an exhibition celebrates Ettore Sottsass, master of Italian design 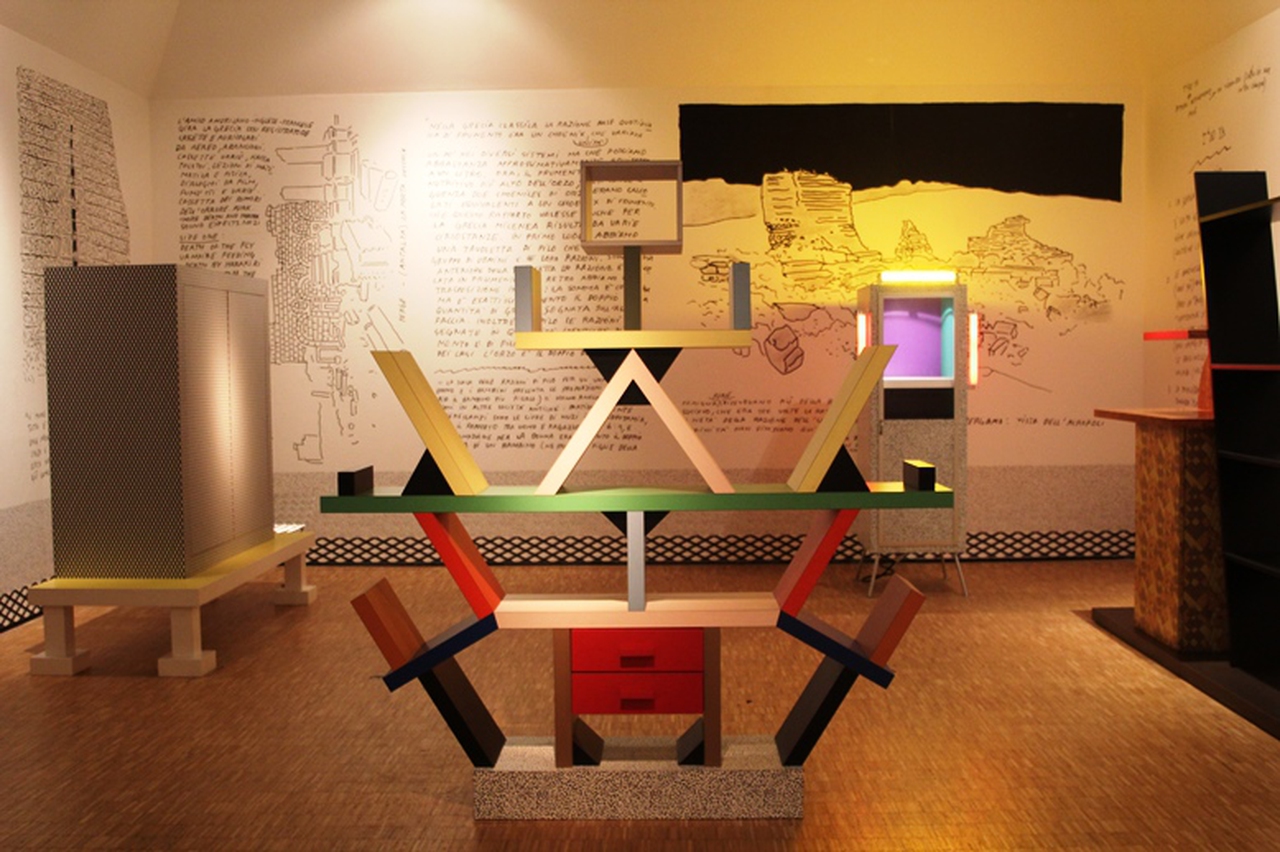 Archweb .com 22 nov 2020 Lest we forget 0 comments
One hundred years later, Ettore Sottsass's style continues to amaze. Thanks to the originality of his creations, timeless works that are also perfectly suited to contemporary contexts.
To celebrate the centenary of the birth of the great master of Italian design and the tenth anniversary of his death, the Milan Triennale dedicates a monographic exhibition to him: There is a Planet, under construction until 11 March 2018.
The title itself is already a choice of style: it is in fact a project by Sottsass himself, developed (although never completed) in the early 90s for the German publisher Wasmuth. The initial project involved a subdivision into five thematic areas and included photographs taken by the designer during his travels around the world. Images of architecture, people, housing styles that testified to the different ways in which man lives on the planet.
The exhibition staged at the Triennale was born with the intention of resuming the ranks of this project, divided into nine rooms, each dedicated to a specific theme identified following the reading of Sottsass's writings. 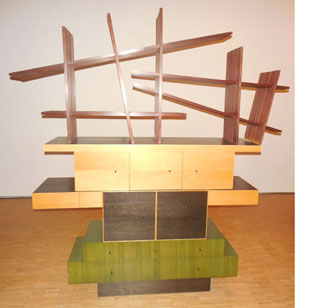 Each room therefore contains not only the master's works, but also short quotes from his memories, with the aim of accompanying the visitor along the creative path that led to the creation of those works. This is not a journey through time: the intent of the exhibition is not to exhibit the personality of Ettore Sottsass following a chronological line, but to show the public his creative impulses, his sensations, the phases of his work. Moments that, in the history of the master, often overlap and blend into each other, to compose a multifaceted individuality, which does not stop at design alone but also embraces other arts such as architecture, photography, sculpture, drawing and writing.

This means not only that he was a man full of interests, from design to photography, from writing to architecture, but also that each of his projects, whatever their nature, was capable of generating reactions. Were it a question of thoughts, reflections, criticisms, of Sottsass's work, however we talked about it.

And this is precisely the figure that distinguishes the figure of the intellectual. As it was for another great Italian intellectual of the twentieth century, Pier Paolo Pasolini, Ettore Sottsass also had the merit of overturning the value system of the time in which he lived. His projects do not follow a canon, they reject any label: they simply are.
Reflecting on the figure of Ettore Sottsass, the only attempt, however incomplete, to frame his work could consist in comparing his creative impulse to Joyce's steam of consciousness: his work, in fact, was a continuous flow and proceeded strongly, power and, yes, faith too. Sottsass, in fact, believed in his own projects, although he rejected the idea that they were always clear and limpid. Observing the works of the master, one always perceives something more, something that escapes, that overflows, that escapes the mental schemes through which we frame physical reality and give meaning to things.

Sottsass's goal was not to "build", but to break down, to create unexpected analogies, daring combinations, proceeding not in search of a "meaning" but through the senses. Each of his works is therefore deeply felt, experienced, shaped in the course of work. And this is precisely the characteristic that makes Ettore Sottsass a great artist.


Color as a matter of space

Sottsass's multifaceted and colorful design launches in search of meanings from the world of the unconscious, where color becomes the vital soul of the furniture and the very material of the space. His design objects are like sculptures or “domestic totems”, which have a symbolic and metaphorical value, as well as a precise functionality. These objects are often small architectures.
Architectures that draw inspiration from the magical world and the dream world. In his critical thinking, Sottsass argued that “Design does not solve problems: it produces desires”. This is why he has always been in search of profound meanings that go beyond rationality and mere functionalism, up to the point of conceiving design as a "therapeutic action" that "helps people to live", and that solicits "the perception that everyone has or he can have his own earthly adventure. 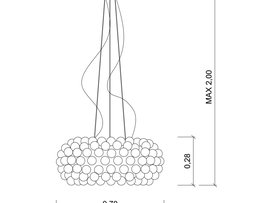