Archweb .com 17 nov 2022 Articles 0 comments
Uncertainties and tensions also due to the eighteen amendments to Decree 34/2020 in the last year alone.
Situation that will inevitably fuel the number of disputes between companies and customers.

Rome, 17 November 2022. A series of proposals for changes to the Superbonus regulations were presented today by a delegation of the National Council of Architects, Planners, Landscapers and Conservationists - led by the President Francesco Miceli and made up of the Councilors Alessandra Ferrari, Massimo Giuntoli and Gelsomina Passadore - during a meeting with the Minister of the Environment and Energy Security, Gilberto Pichetto Fratin.

In the last year - the architects recall in a document - the decree law D.L. no. 34/2020, which governs the Superbonus, has been the subject of more than eighteen regulatory changes causing uncertainties and tensions between operators and determining the total "block" of the possible "recovery" of the tax relief through the discount on the invoice and the transfer of credits.

In most cases - warn the architects - the regulatory changes have had retroactive effects and the circumstance will inevitably contribute to fueling the number of disputes between companies and clients.

The Minister gave ample reassurance on the maximum attention to the problem, explaining that in-depth studies are underway on the objective data that have determined the criticality in the application of the measure and that, on the basis of this evidence, the most coherent measures can be identified to overcome the crisis situation.

During the meeting, the Architects' proposals for the future of the measure were also illustrated with the construction of a strategy that combines energy policies with those of urban regeneration through a reward mechanism with the consequent gradation of benefits.

The meeting was also an opportunity to invite the Minister to the Architect's Festival to be held in Rome on 16 December and which will have as its theme the care of the territories and the need for a cultural transition towards a balanced and sustainable.
Indeed, the Festival will be an opportunity to start a synergistic process on the creation of a regulatory device in which architectural quality of the transformation of space and economic and environmental sustainability are combined on the basis of the provisions of the EU Green Taxonomy which should guide the public and private investments towards climate neutrality by 2050. 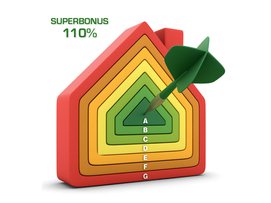 The lift pulled by the superbonus at 110% 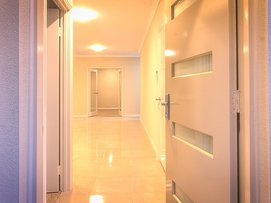 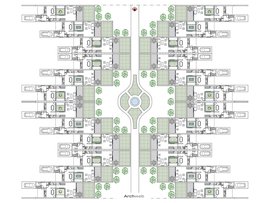 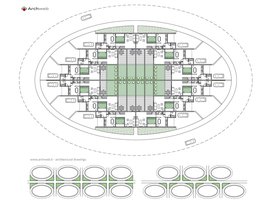 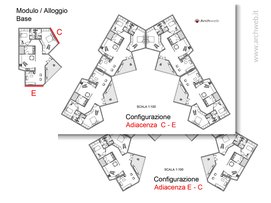 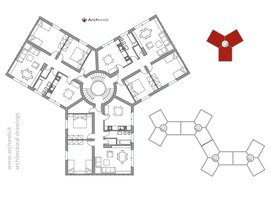 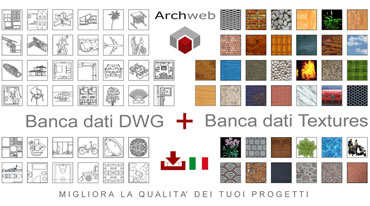