Archweb .com Software > AutoCAD
AutoCAD software has been with us for almost 40 years in projects within nearly every sector: from the construction of bridges and offices to the design of important building projects or large structures. 2D and 3D CAD programs allow for the creation of a 3D model for a project, as well as indicate the right dimensions and annotations for the final users.

But have you ever wondered where this technology all started?

The history of CAD (Computer Aided Design) technology began in the late 1950s with an idea by Patrick Hanratty, the first person to have created a numerical control system; a progenitor of modern software. Over the span of 60 years and counting, there have been many innovations and changes with only one constant: the precision, adaptability and modification abilities of this type of software have changed the design world forever.

The first curiosity that stands out when retracing the history of CAD is its simultaneous maturation alongside computers, yet always being one step ahead. Despite parallel developments, CAD technology wasn’t properly supported by devices for years (which is why freehand drawing was essential until the end of the 1980’s).

Let's retrace the fundamental stages of the story that started from a numerical control system and continues to be written today:

READY (1957): was the first system and conceived by Patrick Hanratty;
Sketchpad (1960): was created by Ivan Sutherland, who was the first to constrain design properties;
ADAM (1971): by Patrick Hanratty was the first software to run on virtually every computer. It is the true progenitor of CAD technology;
IGES (1980): was designed to exchange 3D drawings between different computers and is still used today in various offices;
CATIA (1981): also known as the first multi-platform CAD, was created by Dassault Systems and is still used today;
AutoCAD (1982): was the first 2D design software for computers;
Pro / Engineer (1987): is the son of Sketchpad and the first program to work perfectly with Windows and UNIX;
AutoCAD R13 (1994): is release compatible with 3D models;
STEP (1994): child of IGES to be used for 3D model transfers from one CAD to another;
SolidWorks, Solid EDGE and Inventor (1995-99): software created to improve the CAD services experience;
Autodesk 360 (2012): CAD is moved to the cloud.

If you have the desire to discover all the secrets of AutoCAD it can be very useful to carry out a dedicated course, such as the GoPillar Academy 25-hour 3D Modeling with AutoCAD 3D course at the special price of € 99 for Archweb readers. 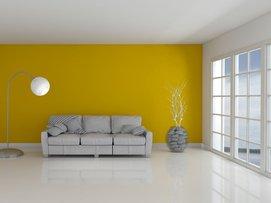 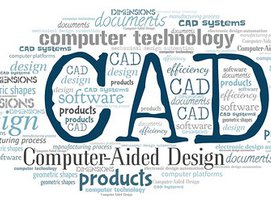 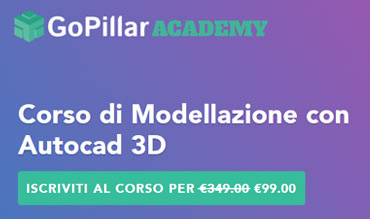