Why is Enscape the best rendering plugin?

Because Enscape is the best rendering plugin to run on Revit

Because Enscape is the best rendering plugin to run on Revit

All the reasons that make us say that Enscape is one of the best real time rendering plugins for Revit.
Enscape is an Autodesk Revit plugin that allows architects and designers to work and process complex architectural visualizations in real time; it is ideal for processing BIM and 3D CAD models. Thanks to Enscape it is possible, with a single and simple click, to transform a graphic model into an ultra-realistic navigable rendering enriched by the immense potential of virtual reality.
Enscape is considered today as a cornerstone of the real-time rendering industry and also all the designers recognize it as a great success: that of making real-time renderings accessible to everyone.

What are the best reasons that should convince you to use Enscape for Revit?

Extreme ease of use
Enscape is probably not the most complete, sophisticated or beautiful real time rendering plugin on the market, but it is by far the easiest to use. Simplicity is the most important factor when judging a rendering plugin.
Before the development of Enscape, designers used to outsource renderings to an external team. But with Enscape, the entire design workflow can go back into the design studios, eliminating delivery delays and possible errors caused by continuous project changes.

With Enscape, instant synchronization with the Revit model is possible
With Enscape it is possible to obtain an immediate synchronization with the Revit model, so that it will not be necessary to export the model in a second measure or restart the rendering. The project with the modification in Revit will be immediately synchronized in Enscape.
The simplicity of this feature means that renders can be used throughout the entire process, not just when the design is complete.

A 360 video to improve your rendering projects
We all know what 360-degree videos are. Today, in fact, most smartphones have the ability to produce a 360 ° panoramic image and with Enscape it is possible to use this file to create a hyper-realistic environment to be used in meetings with collaborators or to create project previews to show to customers. But be careful, the image may appear grainy and inaccurate if you move away from the point where it was taken.

Freely exportable .EXE files
Enscape allows you to take screenshots and create videos but, more surprisingly, it allows users to export an .exe file of the Enscape model. This feature translates into the possibility that people without an Enscape license can still try the model anyway.
To conclude, we cannot fail to mention Enscape's phenomenal proprietary rendering engine. The rendering engine that runs in the chest of Enscape is the ideal solution for designers and architects who, in carrying out their work, find themselves in situations of having to design and manage large architectural projects, such as sports stadiums, urbanization projects, airports and hospitals. In fact, these projects need a rendering engine capable of running over one hundred million polygons and several thousand light sources without worries.

Do you want to master the use of Enscape for SketchUp? Follow the dedicated GoPillar Academy course and for you, Archweb reader, the price is just € 99 !! 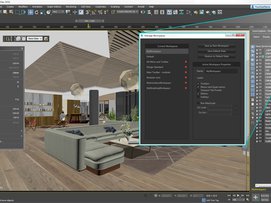 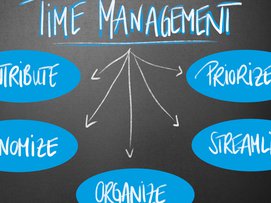 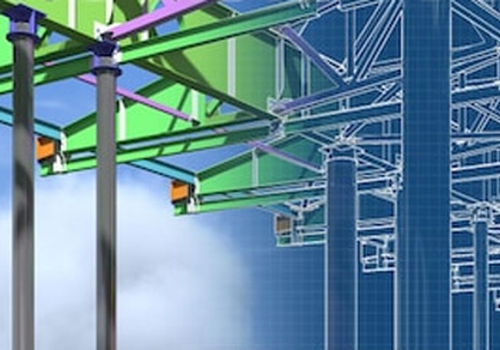 Advantages of BIM for structural engineering
by Archweb .com 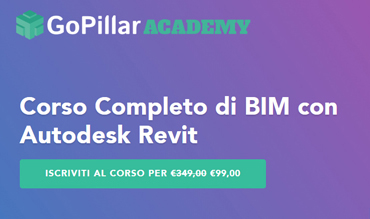