Stages for shows and similar events

Laws, standards and guides. The state of the art in Italy, England and the USA 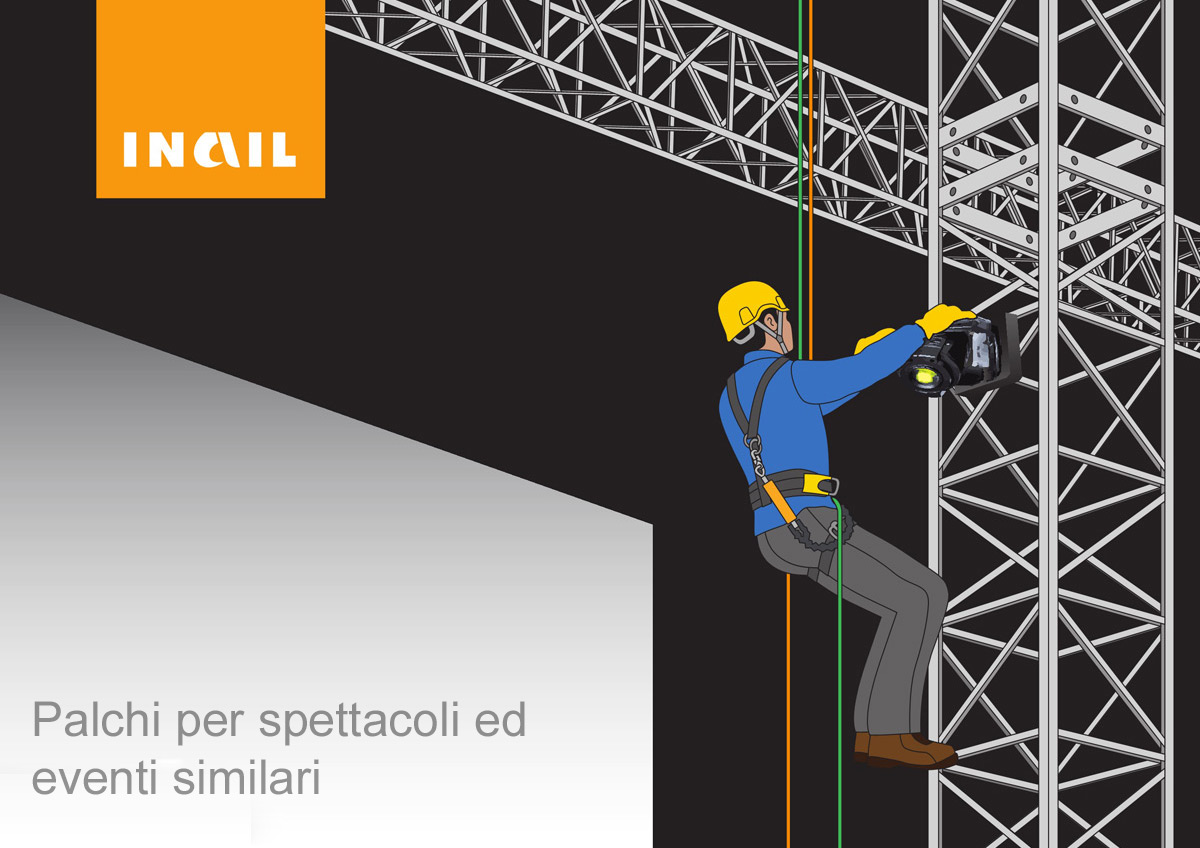 Premise
On 12 December 2011 in Trieste and on 5 March 2012 in Reggio Calabria, two young workers, Francesco Pinna and Matteo Armellini, lost their lives during the staging of the concerts by Jovanotti and Laura Pausini respectively.
The mourning events highlighted the potential risk present in the activities of assembly, disassembly and preparation of the temporary works used for shows, but also for exhibitions, trade fairs, cultural events and the like.
Promptly, the Ministry of Labor and Social Policies set up a working group to provide, in a document, practical tools applicable to all the aforementioned activities of assembly and disassembly of temporary works, including their assembly and disassembly with audio systems, lights , scenographers etc ..
The working group, made up of representatives of the same Ministry, Inail and the interregional technical coordination of prevention in the workplace, began the drafting of the 'Technical-operational addresses for the preparation and management of temporary works and equipment to be use in the production and realization of musical, cinematographic, theatrical and
entertainment '.
The drafting of the 'Addresses' continued until the publication of the law decree of 21 June 2013, no. 69 (so-called 'Decree of doing'), coordinated with the conversion law 8 August 2013, no. 98, containing 'Urgent provisions for the revival of the economy'.
With this decree the 'musical, cinematographic and theatrical performances and trade fairs' were included in the field of application of title IV 'Temporary or mobile construction sites' of Legislative Decree 81/08 and subsequent amendments, taking into account the particular needs connected with the performance of related activities, which had to be identified by decree of the Minister of Labor and Social Policies in agreement with the Minister of Health, after consulting the Permanent Advisory Commission for Health and Safety at Work, to be adopted by 31 December 2013.
The group had to interrupt the drafting of the 'Addresses', given that the future 'Interministerial Decree 22 July 2014', also known as the 'Stage and Fairs Decree', was in charge of drafting the decree in question musical, cinematographic and theatrical 'and the' trade fairs'.
Subsequently, in order to provide clarifications on the decree 22/7/2014, the Ministry of Labor, with the assent of the same working group, published circular letter no. 35 of 24 December 2014 containing the 'Technical and organizational operating instructions for the preparation and management of temporary works and equipment to be used in the production and realization of musical, cinematographic, theatrical and exhibition events in the light of the Interministerial Decree of 22 July 2014 '.
The working group then resumed the drafting of the 'Addresses' not yet published.
The issuance of the decree and the circular therefore went to fill gaps and uncertainties regarding the activities described up to now with particular regard to the design, assembly and disassembly, the preparation of the same in safety that took into account the particular needs of the operating context .

Introduction
The accidents that occurred during the staging of the concerts by Jovanotti and Laura Pausini suggested the idea of ​​a research that would examine the technical tools available regarding the works
temporary (hereinafter referred to as OT) and equipment to be used in the activities illustrated in the introduction.
The activities of assembly, disassembly and preparation of the OTs used for shows, exhibitions, trade fairs, cultural events and similar events are particularly risky if we consider the peculiarities of the operating context, such as, for example, the simultaneous presence of several contractors in the work areas, the high number of workers including of different nationalities and the need to complete the work quickly and in confined spaces.
Furthermore, these TOs are structures, generally prefabricated, which are installed, from time to time, in different places, having different characteristics, both from the point of view of the bearing capacity of the ground and of the meteorological conditions. These characteristics influence its structural design and stability, and must be evaluated at each site change.
The supply of OTs made for musical, cinematographic and theatrical shows, includes assembly and disassembly, set-up and dismantling with lighting, audio, video and general scenographic systems, related accessory processes, such as for example loading, unloading and handling of equipment .
The aim of the research is to identify and provide information from the national and international context, useful to public and private sector operators.
In this document, which takes stock of laws, regulations and guides in Italy, England and the USA, only one type of OT will be considered: boxes.
The availability of technical tools (laws, standards and guides) favors knowledge, study and analysis, thus contributing to the improvement of safety. 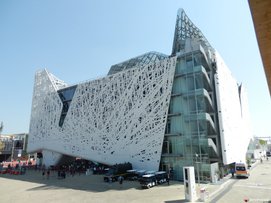 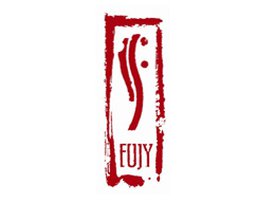 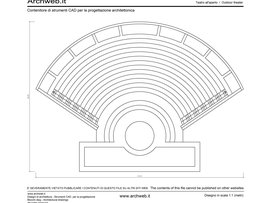 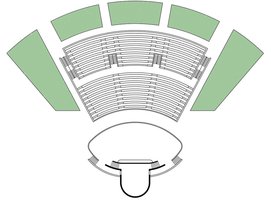 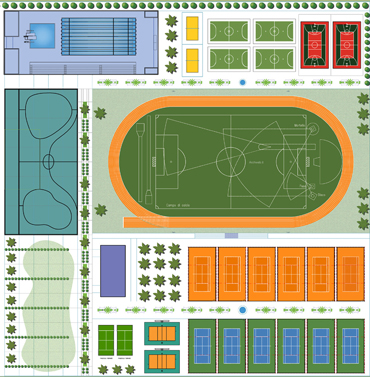